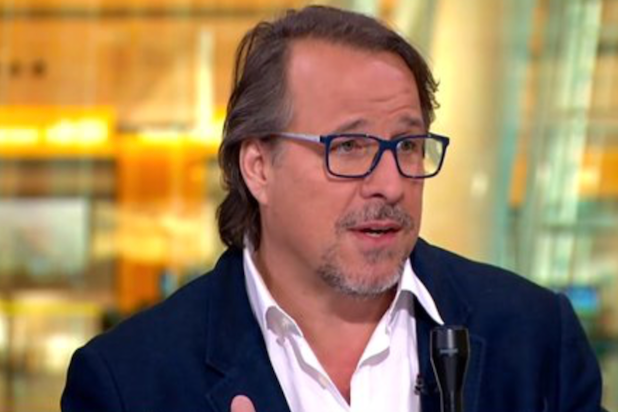 Tronc, Inc. has been quiet since Tribune Publishing re-branded last month, but chairman Michael Ferro might finally be ready to accept Gannett’s takeover offer, according to Politico’s Ken Doctor, who has been all over the Tribune-Gannett situation from day one.

Three pressure points could entice Ferro to sell the company after months of denial, according to Doctor.

The first “pressure point” is that two shareholder lawsuits that have been combined into one claim that the board at tronc (lowercase intentional) isn’t performing its legal, fiduciary responsibility by refusing to engage in sale talks. The lawsuit combined with financial issues and business challenges could force “the man who troncked Tribune” to consider selling to Gannett, according to Politico.

Doctor reports that sources say Ferro is considering his options despite publicly rejecting Gannett’s 15.00 per share, all-cash offer earlier in the year.

“Ferro could point to so many reasons to simply accept Gannett’s offer — which would more than double the $44M price his group paid for the Tribune stake — and walk away,” Doctor wrote.

“Gannett values the 11 iconic newspapers of Tribune and has determined to keep its offer in place as it evaluates various near-term developments, including the Tribune second quarter 2016 financial results, which are expected in August,” Gannett company said in a statement last month.

Ferro hasn’t publicly acted like someone selling his company anytime soon, changing the name to “tronc,” announcing plans for potential growth and moving it to the Nasdaq exchange. Gannett has repeatedly attempted a hostile takeover of the L.A. Times owner, but Tribune shareholders recently elected all eight of the company’s nominees — including Ferro and CEO Justin Dearborn — to serve one-year terms on the board of directors.

Ferro might finally be ready to sell, regardless of how he presents himself publicly.

“It could be his own assessment of an end game, or it could be the whispers or louder that he is hearing from his highly paid bankers. Or he could be tired of the several reporters nosily poking into his personal life and work history, working current and former associates, or of Internet trollers questioning the credentials of some his own top execs,” Doctor wrote.