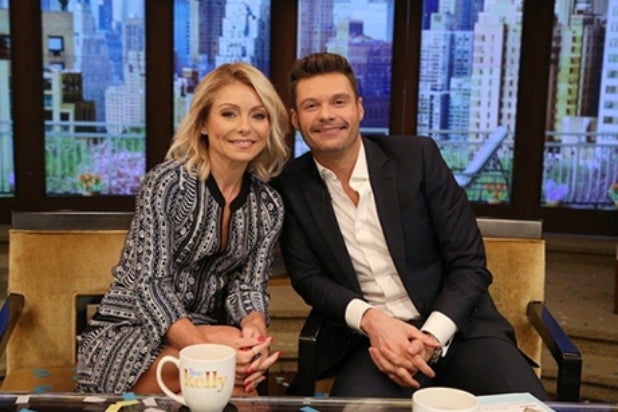 ABC has given a put pilot commitment to the comedy “Work Wife,” inspired by Kelly Ripa and Ryan Seacrest.

Written by Michael Ian Black, the ensemble multi-cam will explore the dynamics surrounding “work spouses” who have very few boundaries with each other and how that impacts their relationships with everyone else.

Ripa and Seacrest, who currently co-host the daytime talk show “Live With Kelly & Ryan,” will serve as executive producers on the ABC Studios project alongside Nina Wass and Andrea Shay of Ryan Seacrest Productions, Mark Consuelos and Albert Bianchini of Ripa’s Milojo Productions.

Black most recently served as a writer and star on Comedy Central’s “Another Period,” as well as recurring on the Netflix dramedy “Insatiable” and CBS All-Access’s “The Good Fight.”