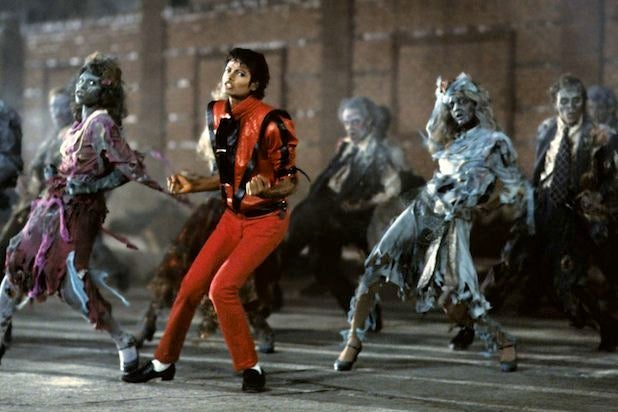 Most of Jackson’s money from beyond the grave comes courtesy of two Cirque du Soleil shows, “Immortal” and “One” — the former of which has grossed over $300 million since opening last year. The rest of the Jackson estate’s fortune comes from his music and his half of the Sony-ATV catalog that owns hits from The Beatles and Lady Gaga.

Charles Schultz, the cartoonist who created Charlie Brown and the “Peanuts” gang, raked in $37 million between Oct. 2012 and Oct. 2013, making him the third highest-earning dead celebrity.

Actress Elizabeth Taylor topped last year’s list with $210 million in posthumous earnings — largely due to the auction of her belongings after her 2011 death — but dropped to fourth place in the last 12 months with $25 million netted from her perfume line, movie rights and investments.

See the top ten list of highest-earning dead celebrities below: