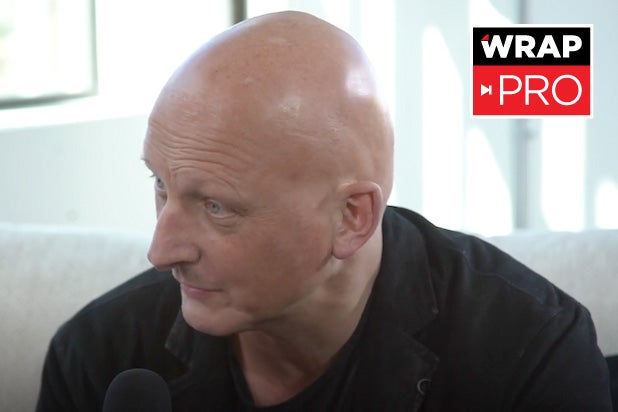 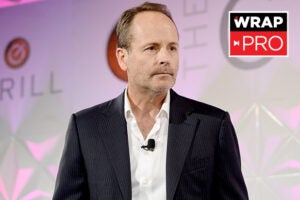 Sundance 2019: Dan Reed wanted to pull the focus away from the late pop star and towards his two sexual assault accusers

Although “Leaving Neverland” has prompted a harsh response from Michael Jackson’s estate and his fans since its premiere at the Sundance Film Festival, director Dan Reed says his documentary isn’t meant to be about the late pop star, but rather about his two sexual assault accusers.

The stories of the two subjects are notable because both Safechuck and Robson testified in defense of Jackson during his 2005 sexual assault trial, which ended in the singer’s acquittal. In “Leaving Neverland,” Robson and Safechuck give their accounts of their relationships with Jackson, who they say assaulted them years after he first befriended them, and why they chose to stay silent and defend Jackson 14 years ago.

“It does seem contradictory […] that a man would say one thing in 2005 and something completely different in 2017,” Reed acknowledged. “That’s the beauty of having a broad canvas to be able to tell a story which encompasses two decades […] And I think that by the end of it you really do understand why Wade was compelled — because he loved Michael — to support him on the witness stand and that why, subsequently, he could no longer reconcile himself with not speaking the truth.”

Watch Reed’s interview in the clip above.