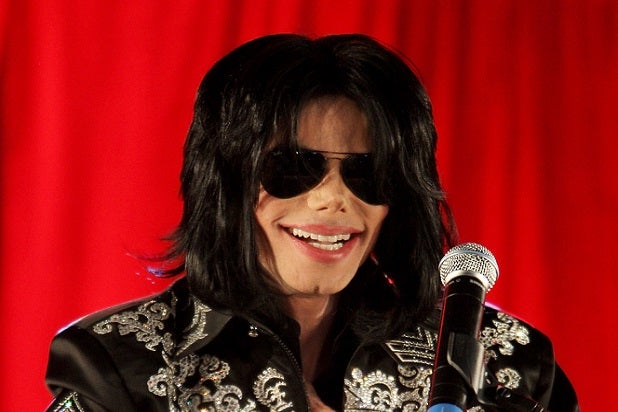 AEG Live has been found not liable in the wrongful death trial over pop singer Michael Jackson’s 2009 demise, the jurors in the trial said Wednesday.

The concert promoter had been sued by the singer’s mother, Katherine Jackson, and his three children, who contended that AEG Live was responsible for the “Beat It” singer’s death after pairing him with Dr. Conrad Murray, who provided Jackson with the drug propofol, which led to his 2009 death.

AEG countered that Jackson had been responsible for his own death, and that Murray was retained at Jackson’s request.

The jury found that AEG had hired Murray, but found that Murray was not incompetent to perform his duties. The jurors were unanimous on both points.

Marvin Putnam, lead counsel for AEG at trial, said that the verdict confirmed “what we have known from the start.”

“The jury’s decision completely vindicates AEG Live, confirming what we have known from the start — that although Michael Jackson’s death was a terrible tragedy, it was not a tragedy of AEG Live’s making,” Putnam said in a statement.

“I am pleased that the jury recognized that this lawsuit was without merit, and the entire AEG family looks forward to putting this unfortunate chapter behind us,” AEG president and CEO Dan Beckerman added.

Murray, who treated Jackson in the run-up to a string of planned comeback concerts at London’s O2 Arena, was found guilty of involuntary manslaughter for Jackson’s death in 2011.

Also read: Michael Jackson and Freddie Mercury Duets to Be Released This Fall

Brian Panish, who represented the Jackson family for the trial, asked jurors — who began deliberation Thursday — to award the family between $1 billion and $2 billion, both for the income that was lost due to the singer’s death and the personal suffering caused to the family by Jackson’s death, according to CNN.

During a post-verdict press conference, an attorney for Panish’s firm declined to take questions and didn’t say whether an appeal would occur, but said that the Jackson legal team would “explore all options.”

Following the verdict, a juror who identified himself as Greg told reporters that the verdict was “a difficult decision for us to make.”

Asked why the jury found Murray to be competent, the juror responded that the question was whether Murray was competent for the job he was hired to do, and Murray was licensed to practice medicine.

“That doesn’t mean that we thought he was ethical,” he added. “Maybe if the word ‘ethical’ had been included in the question, there would have been a different outcome.”

Calling Jackson’s death “tragic,” the juror said, “Somebody had to die for us to be here so there are really no winners.”