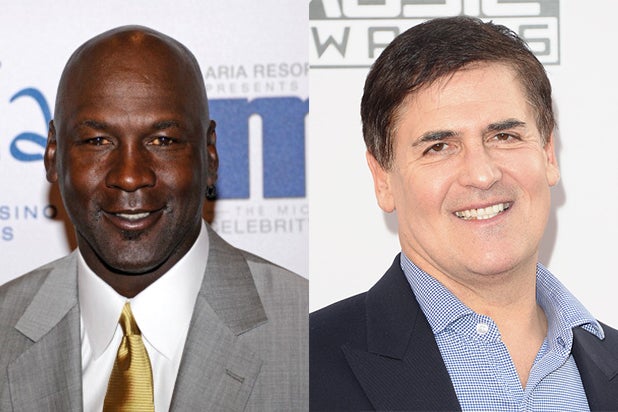 If you think rising ticket prices for live sporting events and concession stand costs have gotten out of control, here are 19 reasons why.

Former Microsoft CEO and current Los Angeles Clippers owner Steve Ballmer has beaten out Michael Jordan, Paul Allen, Mark Cuban and Jerry Jones to be named the richest person in sports — and he only needed $21.5 billion to do it. Well, technically, he would have only needed about $17.6 billion — the rest was gravy.

On Monday, Forbes released its list of the world’s wealthiest billionaires, with Ballmer as the richest team owner and 35th richest person in the world overall. Once more, Ballmer’s former running mate Bill Gates was at No. 1. Business Insider went on to reveal that billionaires in the sports world aren’t found on the field or the court, but behind the scenes.

NBA, NFL and MLS team owner Allen finished second according to Business Insider‘s ranking, with $17.5 billion to his name. In third, is Brooklyn Nets owner Mikhail Prokhorov, who is reportedly looking to sell the struggling but valuable pro basketball team. The Russian businessman has a net worth of $9.9 billion, a big drop from Allen’s dough.

Dallas Cowboys owner Jones checks in at No. 9, with a net worth of $4.2 billion; Dallas Mavericks owner and “Shark Tank” investor Cuban is 12th overall, with an even $3 billion.