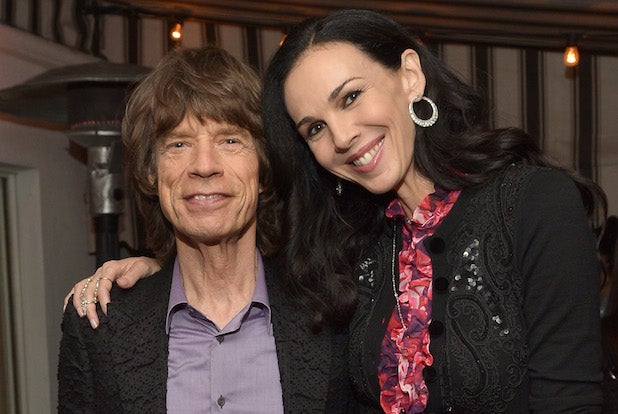 Rolling Stones frontman Mick Jagger was among a small, private gathering of family and friends at the Tuesday funeral service for Jagger’s girlfriend, fashion designer L’Wren Scott, at the Hollywood Forever Funeral Home in Los Angeles.

Jagger and Scott’s brother Randy Bambrough were among those who offered memories and words of tribute during the service. Blessings and prayers were led by Rev. Ed Bacon of Pasadena’s All Saints Church.

Rolling Stones backing vocalist Bernard Fowler and Eurythmics guitarist Dave Stewart performed a rendition of “Will the Circle Be Unbroken.”

Scott was found dead in her New York apartment earlier this month, of what the New York City Medical Examiner’s department determined was suicide by hanging. She was 49.

Jagger issued a statement on his Facebook page following Scott’s death, stating that he was “struggling to understand” her suicide.

“I am still struggling to understand how my lover and best friend could end her life in this tragic way,” the singer wrote. We spent many wonderful years together and had made a great life for ourselves … She had great presence and her talent was much admired, not least by me.”