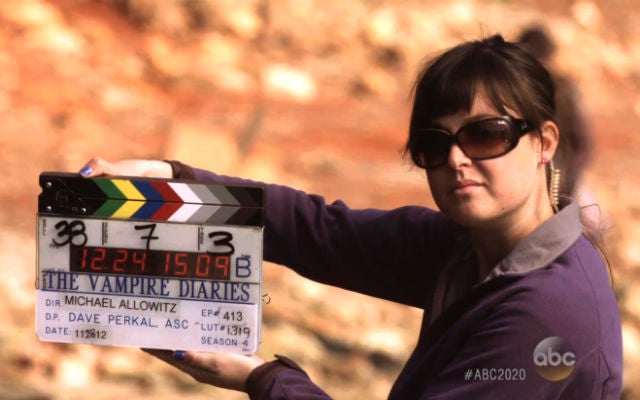 Judge Sharon D. Calhoun of the Occupational Safety and Health Review Commission (OSHA) has upheld citations against Film Allman LLC for “one willful and one serious safety violation” that led to the death of camera assistant Sarah Jones in February of last year.

In a decision issued Tuesday, Calhoun refused to overturn the almost $75,000 in fines against the “Midnight Rider” filmmakers for safety violations in which they exposed “employees to struck-by and fall hazards,” including the passing train that struck and killed Jones on set.

“Bad management decisions have real and lasting consequences, and when those decisions involve safety, the consequences can be tragic. The death of Sarah Jones is particularly disheartening because it was entirely preventable.

“Film Allman’s management blatantly disregarded their obligation to ensure the safety of their crew and cast. They were fully aware that the railroad tracks were live, and that they did not have permission to film there. While yesterday’s decision cannot correct or reverse the terrible events of February 2014, we hope that it will serve as a reminder to the film industry that safety has an important, necessary role on every set and in every workplace.”

Jones, 27, was killed while filming a scene for “Midnight Rider” on railroad tracks, while trying to escape an oncoming freight train that injured eight others on Feb. 20, 2014.

OSHA fined Film Allman in August of that year, noting that employees were not protected from moving trains, and the train trestle was not equipped with protection measures.