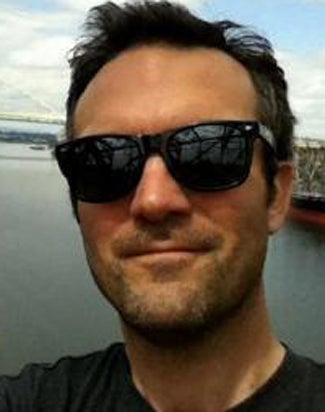 After just over two years at Huffington Post, Mike Hogan is leaving the site to return to his old Vanity Fair stomping grounds, Hogan announced on Monday.

“Excited to say that, after two amazing years at @HuffingtonPost, I am returning to @VanityFair as digital director,” Hogan tweeted.

“I’m delighted that Mike is returning to Vanity Fair,” VF’s editor in chief Graydon Carter told FishbowlNY. “He was not only a gifted story editor at the magazine, he was instrumental in the creation of VF.com. I look forward to his future contributions to VF.com in collaboration with our very talented digital team, led by editor Chris Rovzar.”

Hogan joined HuffPost in June 2011 from Vanity Fair, where he was the executive digital editor. There, he headed up the redesign of vanityfair.com and the launch of its iPad edition.