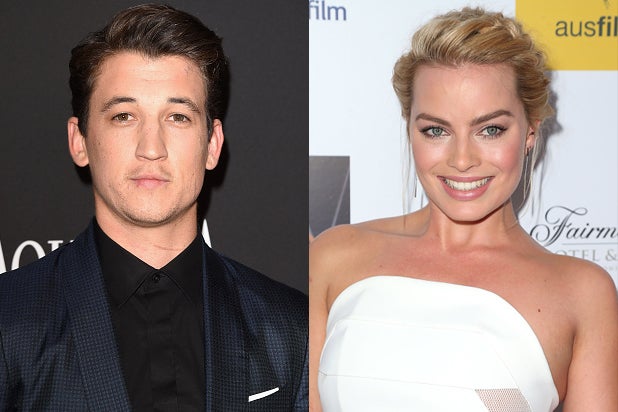 Miles Teller and Margot Robbie will host the Academy of Motion Picture Arts and Sciences’ Scientific and Technical Awards Presentation, it was announced Wednesday.

They will present 21 awards to 58 individual recipients during the evening.

“Margot and Miles represent some of the best of the next generation of rising stars and it is only fitting that they host an evening saluting the film innovations and innovators who will inform the future,” said Oscar producers Craig Zadan and Neil Meron in a statement.

Portions of the Scientific and Technical Awards Presentation will be included in the Oscar telecast.

The 87th Oscars will be held on Sunday, Feb 22, at the Dolby Theatre in Hollywood, and will be televised live on ABC.