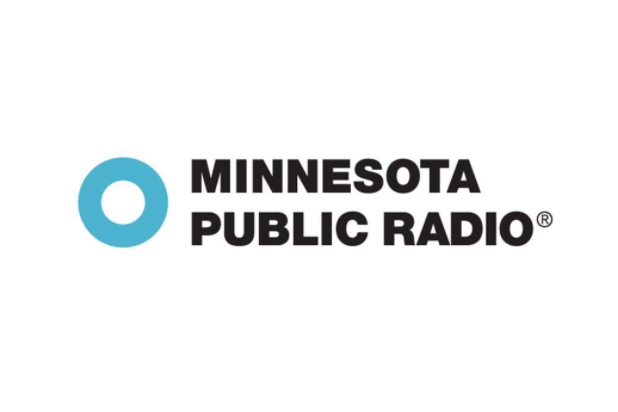 Minnesota Public Radio’s Marianne Combs quit Monday, sharing on Twitter she had been pursuing a story about sexual misconduct accusations against a DJ at a sister channel, The Current. MPR, she said, hasn’t moved forward on the story out of fear of a lawsuit.

“I have spent the past two and a half months investigating allegations made about the conduct of a DJ at our sister station, @TheCurrent. In that time, I gathered testimony from eight women who say that he sexually manipulated and psychologically abused them,” the arts reporter wrote. She spent over 23 years at the station.

She shared details of her reporting process, saying she’d spoken to women who said their experiences took place over 15 years and one church camp director who said the DJ’s conduct with teenage girls made him ineligible to continue volunteering at the church.

“I found out that in June he was fired from another job where he worked with children; that organization is now conducting an investigation into his time there,” she noted, then said she took her reporting to a lawyer for review.

“The lawyer judged the story to be compelling and well-sourced, with strong supporting documentation. She saw no legal threat to MPR News for airing the story,” Combs said. “Despite this, my editors have failed to move forward on the story. They have countered that the DJ’s actions were, for the most part, legal, and therefore don’t rise to the level of warranting news coverage. They described him as ‘a real creep,’ but worried that airing a story about his behavior would invite a lawsuit.”

She said she has no confidence the editors will handle the story “appropriately,” and “by dragging our feet and sending the implicit message that their cause is not an urgent one, we are as good as silencing them.”

MPR president Duchesne Drew said in a statement obtained by TheWrap that the company was “shocked” by her resignation and that the editors who worked on the story with her were “blindsided” by her exit.

“That said, I fully support the editors who reviewed her story. The MPR News editors decided that the story, which deals with complex and sensitive issues, is not ready to run because it does not meet our journalistic standards,” Drew said. “Editors had discussed with her how to strengthen the story so it might meet our standards. That’s common practice in this business. Investigative stories take time for good reason and the editors who were shepherding this story were doing so in a responsible way that met our journalism and ethics standards.”