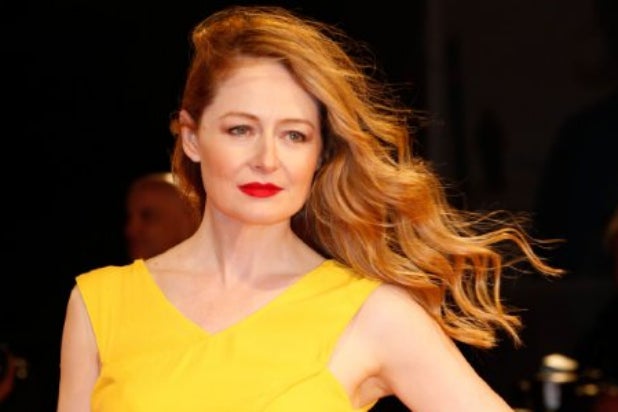 Miranda Otto has been cast as the other lead on Fox’s “24: Legacy” spinoff, joining the previously reported Corey Hawkins atop the one-hour drama’s call sheet.

Otto will play Rebecca Ingram, the blazing smart former head of CTU. Now married to Sen. John Donovan, Ingram is struggling with second thoughts about having left the counterterrorism agency.

The Aussie actress’ on-screen husband for the 20th Century Fox Television/Imagine Television/Teakwood Lane Productions pilot has yet to be cast. This installment revolves around a military hero’s (Hawkins) return to the U.S. and the trouble that follows him back — compelling him to ask CTU for help in saving his life, and stopping what potentially could be one of the largest-scale terror attacks on American soil, per Fox.

Executive producers for this version of “24” are Howard Gordon, Manny Coto, Evan Katz and Brian Grazer.

Otto, who recently played Allison Carr on Season 5 of “Homeland,” is repped by Gersh and Suzan Bymel of Management 360.