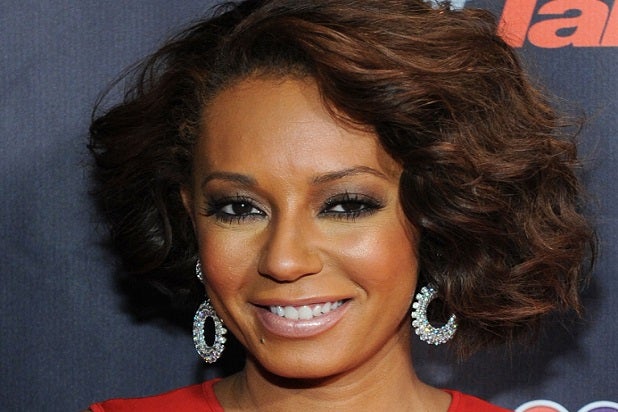 The Miss Universe Competition has found its new co-hosts.

Donald Trump and Miss Universe Organization president Paula M. Shugart said on Thursday that former Spice Girl and current “America’s Got Talent” judge Mel B will co-host this year’s event, scheduled for Nov. 9 at Crocus City Hall in Moscow. She will be joined by “MSNBC Live” host Thomas Roberts.

The pair replace “Watch What Happens Live” host Andy Cohen and E! News personality Giuliana Rancic, who had co-hosted the event for the past two years.

Cohen told Rancic on E! News in August that he was dropping out of the ceremony this year because of Russia’s laws against gays.

“The law is that anyone under suspicion of homosexuality can be arrested,” Cohen told Rancic, saying that he “didn’t feel right as a gay man stepping foot into Russia.”

Mel B — full name Melanie Brown — has hosted the competition previously, when the event was held in Vietnam in 2008.

The ceremony will also include musical performances by Panic! At The Disco and EMIN.