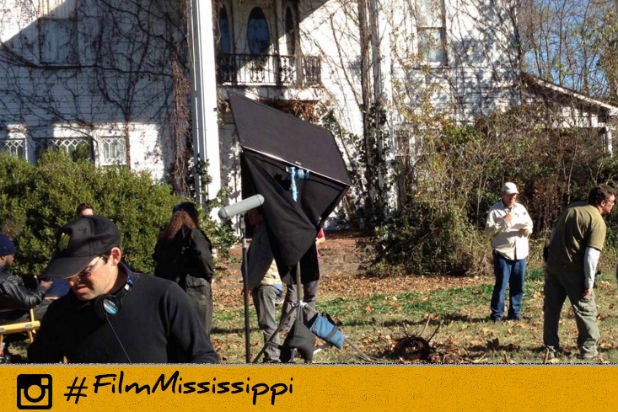 The Mississippi legislature on Wednesday passed what critics are calling the most egregious “religious liberty” bill to date — but there seem to be fewer calls for a Hollywood boycott of the Southern state unlike the recent threats in Georgia and North Carolina.

House Bill 1523 would protect individuals, businesses and religious organizations who choose to discriminate against LGBT people on religious grounds. Similar legislation was passed recently in North Carolina, drawing the ire of Hollywood figures like Rob Reiner who pledged to avoid making films there.

“It gives protection to those in the state who cannot in a good conscience provide services for a same-sex marriage,” Republican Sen. Jennifer Branning said of the Mississippi bill.

Major movie studios, joined by the NFL and other big businesses, used PR muscle and boycott threats to persuade Georgia Governor Nathan Deal to veto a similar bill that the state’s assembly had overwhelmingly passed earlier this month.

Disney and its Marvel subsidiary had shot several movies in Georgia, including the upcoming “Captain America: Civil War” and “Guardians of the Galaxy 2,” thanks in part to the state’s generous tax rebates on film productions. Hollywood productions generated $938 million in revenue in 2013.

While Mississippi offers its own incentive program, Hollywood may have less leverage since there is much less film and TV production in the state, especially compared to Georgia.

The Mississippi Film Office has no upcoming productions on its calendar, though recent productions shot in the state include first-time director John Krasinski‘s Sundance indie “The Hollars” and “Same Kind of Different As Me” starring Renee Zellweger. Lifetime TV’s reality dance competition “Bring It!” shoots in Mississippi, though that series has not yet been renewed for a fourth season.

No major studio has come forward to specifically denounce the Mississippi bill or to call for a veto from Gov. Phil Bryant, a Republican. Reps for Warner Bros., Sony Pictures and Universal, members of the Motion Picture Association of America, cited a standing commitment through that office to target discrimination nationwide.

Paramount, Fox, Universal and The Weinstein Company did not immediately return TheWrap’s request for comment, nor did the Mississippi Film Office.

While Bryant has previously said he did not find the legislation discriminatory, his office did not return requests for comment.