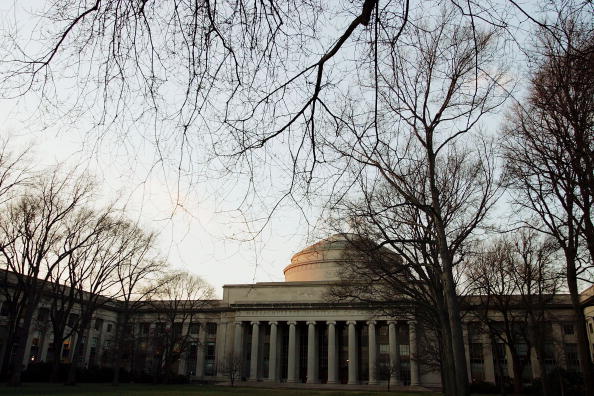 Ethan Zuckerman has resigned as director of the MIT Media Lab’s Center for Civic Media after he said he learned the research group’s ties to the late financier Jeffrey Epstein “went much deeper” than had been disclosed previously.

In a post on Medium, Zuckerman wrote that he resigned last week after Media Lab director Joi Ito told him last week of the extent of the lab’s financial ties to Epstein, who died in a Manhattan jail cell earlier this month awaiting trial on multiple felony sex trafficking charges.

“Joi Ito told me that evening that the Media Lab’s ties to Epstein went much deeper, and included a business relationship between Joi and Epstein, investments in companies Joi’s VC fund was supporting, gifts and visits by Epstein to the Media Lab and by Joi to Epstein’s properties,” he wrote. “As the scale of Joi’s involvement with Epstein became clear to me, I began to understand that I had to end my relationship with the MIT Media Lab.”

Zuckerman, a media scholar and internet activist, detailed his reasoning: “My logic was simple: the work my group does focuses on social justice and on the inclusion of marginalized individuals and points of view. It’s hard to do that work with a straight face in a place that violated its own values so clearly in working with Epstein and in disguising that relationship.”

Reps for the MIT Media Lab did not immediately respond to a request for comment, but Ito apologized last week for his associations with Epstein and for accepting donations to the Lab “through some of the foundations that he controlled.”

“I take full responsibility for my error in judgment,” he said in a statement. “I am deeply sorry to the survivors, to the Media Lab, and to the MIT community for bringing such a person into our network.”