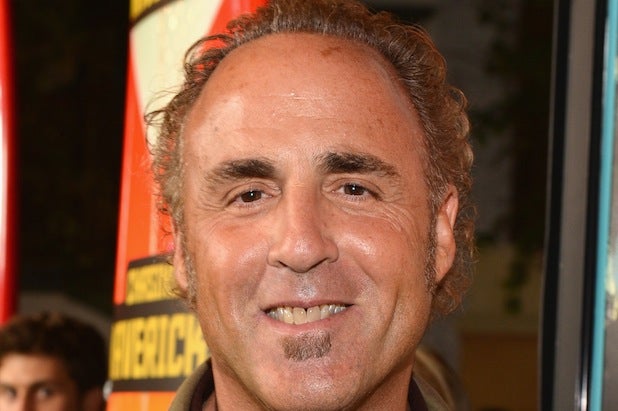 As his Martin Luther King Jr. biopic heats up at Warner Bros. and DreamWorks, Kario Salem is being hired to write Paramount’s espionage thriller “Spy’s Kid,” which is slated to star Robert De Niro and Shia LaBeouf as father and son, TheWrap has learned.

Salem is in talks to write the movie, which D.J. Caruso is attached to direct. “Spy’s Kid” is based on a six-part series of articles by Bryan Denson that were published in The Oregonian in 2011. Denson’s book proposal for the true story recently sold in a six-way bidding war to Grove Atlantic.

The stranger-than-fiction tale will find De Niro playing Jim Nicholson, a 20-year veteran of the CIA who was convicted of spying and sentenced to 23 years in prison back in 1996. From behind bars, he coached his youngest son Nathan (LaBeouf) on how to be a spy and work as a courier selling secrets to the Russians.

Caruso has worked with LaBeouf before on “Disturbia” and “Eagle Eye,” while Salem wrote De Niro’s 2001 thriller “The Score,” which also starred Marlon Brando and Edward Norton.