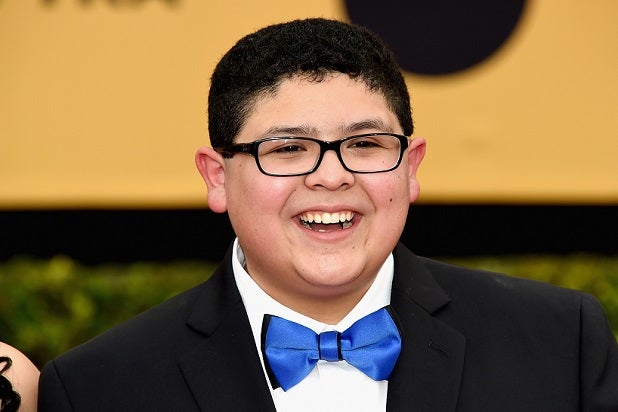 “Modern Family” star Rico Rodriguez paid tribute to his father after his sudden death, posting an Instagram remembrance in which the actor said his father was “like a super hero.”

“This has been the toughest week of my life. My Dad was the most kind-hearted, loving, hard working, determined and funny man I have ever known,” Rodriguez, who plays Manny Delgado on the ABC sitcom, wrote. “He was like a super hero, he had the ability to get the best out of you day in and day out.”

Rodriguez concluded, “I know you’re looking down at us right now giving us the green light to move forward. I miss you Daddy. I’ll love you forever – Your youngest.”

According to an obituary in the Bryan, Texas newspaper The Eagle, Roy Chavez Rodriguez died suddenly at age 52 on March 12. The obituary noted that the elder Rodriguez owned and operated Rodriguez Tire Service for more than 30 years, and leaves behind “his sweetheart” Diane as well as their four children and two daughters-in-law.