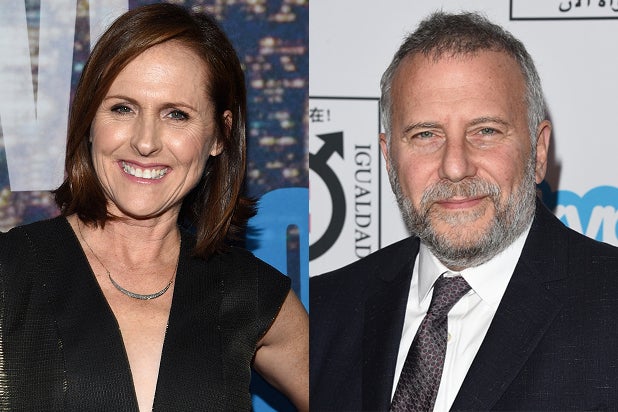 After discovering his recently deceased father had squandered his tuition fund in an illicit affair, a young gay man desperate to get out of his small Illinois farming town joins the girls’ volleyball team to win a college scholarship.

Nathan Adloff will direct from a semi-autobiographical script co-written by Adloff and Justin D.M. Palmer.