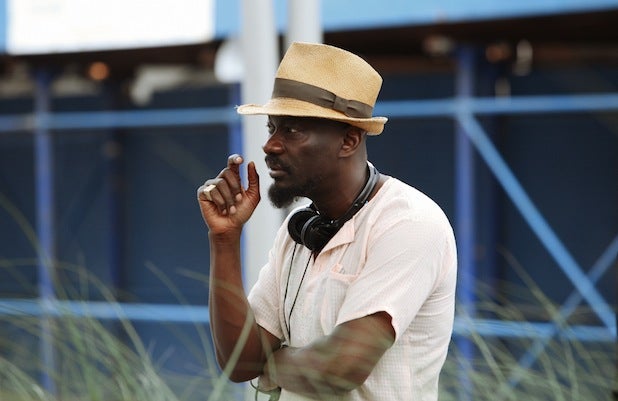 A human rights activist, sexual revolutionary and political maverick, Fela Kuti was one of the most influential musicians of the 20th century. He was the king of Afrobeat, a fusion of jazz, funk, psychedelic rock, and Yoruba chants and rhythms. Taking on Nigeria’s rapidly changing and often corrupt government in the 1970s, Fela pushed boundaries in art and life. His legacy as a charismatic visionary continues to inspire the contemporary hip-hop world and generations of artists who believe in the power of music to transform people and cultures.

The source material is Michael Veal’s 2000 book “Fela: The Life and Times of An African Musical Icon,” and is not an adaptation of, or affiliated with, the Broadway musical “Fela! Fela Kuti,” though the film will include original music from the performer himself.

Nigerian poet Chris Abani and Focus CEO James Schamus have written the most recent drafts of the movie’s screenplay.

“Fela Kuti lived many lifetimes in just the one, so “Fela Kuti” will not be a standard biopic. The combination of Andrew Dosunmu’s insight into characters and relationships with Fela’s spectacular music will enthrall audiences around the globe,” said Schamus and Andrew Karpen in a joint statement.