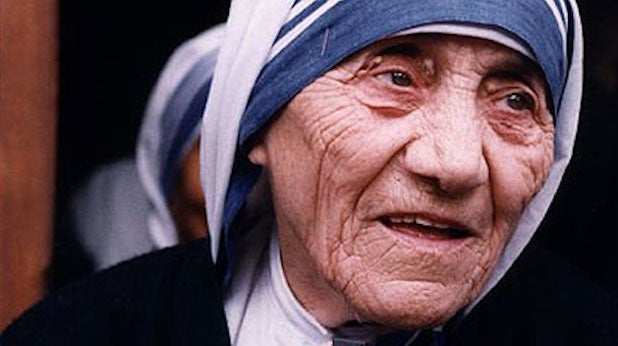 Tony Krantz’s Flame Ventures has partnered with Origin Entertainment and The Mother Teresa Center on “I Thirst,” the first-ever authorized biopic of Mother Teresa, which will be written by Oscar-nominated screenwriter Keir Pearson (“Hotel Rwanda”), it was announced Thursday.

“Keir’s presentation and his Oscar nominated script of ‘Hotel Rwanda’ and his sensitive script for ‘Chavez’ (the upcoming movie about Cesar Chavez) made him the perfect choice,” explained Krantz. “‘I Thirst’ is the first and only authorized film about the life of Mother Teresa on the big screen. We couldn’t be more excited for this movie about a woman who stood for total commitment, faith, charity and love.”

Current plans call for Pearson to complete his research trip in Kolkata, India and Tijuana, Mexico during the next month and begin writing by the end of February. “We’re eager to get this story to the global audience,” said producer Jamey Volk. “Our goal is to go into principal photography by the end of 2014 with a broad global release during spring or summer of 2015.”

Key members of the “I Thirst” production alliance are Flame Ventures (founded by Krantz), Origin Entertainment (founded by Volk), and the Mother Teresa Center (legal trustees of Mother Teresa’s estate).

Reece Pearson, head of production and development for Flame Ventures, will executive produce with Origin Entertainment CEO Dick Lyles, while the Mother Teresa Center will serve as a technical consultant.

Krantz has executive produced such hit series as “24,” “Sports Night” and “Felicity.” He also produced David Lynch’s “Mulholland Dr.” and plans to write, direct and produce the sci-fi thriller “Six,” which is currently in pre-production.

Origin Entertainment serves as executive producer on the upcoming project “Mary,” which is set to start principal photography in April 2014 in Malta, followed by “A Guy Called Michael Egan,” which shoots in Ireland this summer.