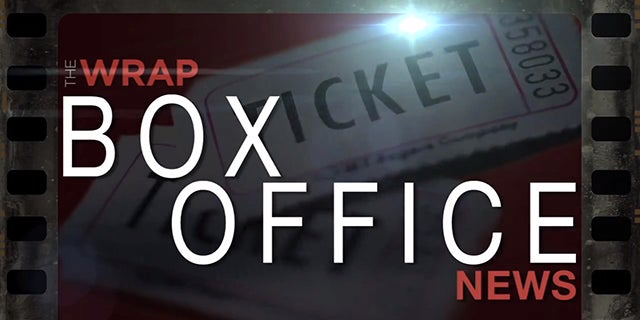 When Legendary Pictures and Warner Bros. team on movies, it's often on blockbusters like "300," "The Dark Knight" or "The Hangover." The Jackie Robinson baseball movie "42," a passion project for Legendary chief executive Thomas Tull, isn't going to ring up the box office grosses those films did. But after its $27 million debut over the weekend, it's clearly a hit.

The production budget was around $38 million, and it looks like it will be in theaters for some time after garnering a rare "A+" CinemaScore from opening night audiences. There's not a lot of adult-themed competition in the marketplace.

That said, distributor Warner Bros. would love to see the family-friendly and PG-13-rated "42" catch on with a younger crowd; 85 percent of its first-weekend audience was older than 25 years of age. Marketing that features Jay Z's ""Brooklyn We Go Hard" is part of that push.