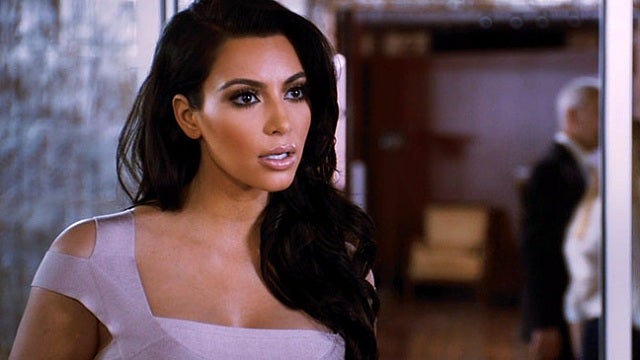 Kim Kardashian better stick to her day job, if the reviews out of her performance in “Tyler Perry’s Temptation” are on the money.

TheWrap’s movie critic Alonso Duralde called her supporting turn as assistant “nasal and awful,” and that was just the start. The Hollywood Reporter’s Frank Scheck said that her “monotonous line readings demonstrate that she saved her real acting talents for her sex tape.”

For the record, “Temptation” over-performed for distributor Lionsgate at the box office over the weekend, bringing in $22.6 million. Whether Kardashian’s presence in the film had anything to do with that is unclear, but it apparently didn’t hurt the film, which itself was poorly reviewed. It has a 16 percent positive rating on Rotten Tomatoes.

Even the more positive reviews of Kardashian weren’t so good.

The New York Times’ Andy Webster called her “grating and tone deaf” and found her “entertaining for all the wrong reasons.” Roger Ebert said Kim was not the "worst thing in the film" but was surprised that "someone so famous for her curves could deliver her lines so flatly."