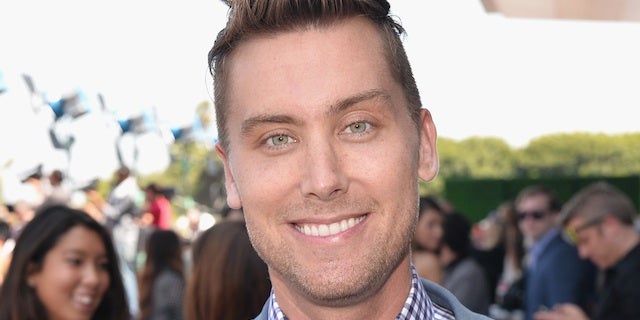 Lance Bass has joined as an executive producer on the documentary "Kidnapped for Christ," which sheds light on controversial behavior modification methods used on children — sent there by their parents — at an Evangelical Christian reform school.

“It is important for these hidden stories to be told," Bass said in a statement. "The world needs to see how damaging places like this can be to our youth.”

In the film, director Kate Logan goes behind-the-scenes at Escuela Caribe, a "therapeutic Christian boarding school" in the Dominican Republic run by Americans. Logan gets unprecedented access to the school due to her former role as an Evangelical missionary, but in the course of filming she begins to question the school's methods for dealing with troubled teens for attitude problems to homosexuality.

Bass, best known as one of the members of boy band N'Sync, has also served as an executive producer on "Mississippi I Am," which documented his own gay coming out. He also executive produced on comedy "The Grand" and romantic comedy "Love Wrecked."

He joins executive producer, actor and MTV "Real World: D.C." alum Mike C. Manning on the film, as well as producers Paul A. Levin and Yada Zamora for RedThorn Productions.

“Parents think they’re doing the right thing by sending their children to these places," Manning said. "We want to show them that these schools are not what they seem.”