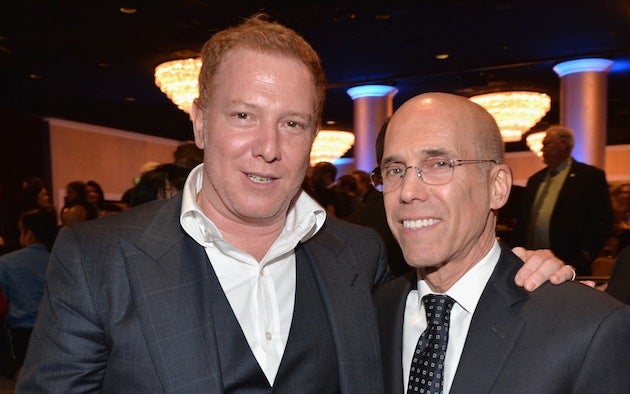 "We're pleased that the District Attorney's office reached the obvious conclusion for the second time,” Relativity spokesman David Shane said in a statement. “It's shameful that the Sheriff wasted precious taxpayer time and money to fuel his political agenda."

The attorney's office had been looking into Kavanaugh's use of a helicopter, which he landed at the Los Angeles Sheriff Department's BIscailuz Center. The attorney’s office had previously declined to follow charges that Kavanaugh’s landing violated Public Utilties Code 21403.

They cleared him once again because the mogul had received prior permission to land.

“While Kavanugh should have spoken with a deputy at the helipad, this omission is insufficient to prove beyond a reasonable doubt that Kavanaugh was flying the helicopter in a manner that endangered the life or property of another,” according the sheriff's document closing the matter.