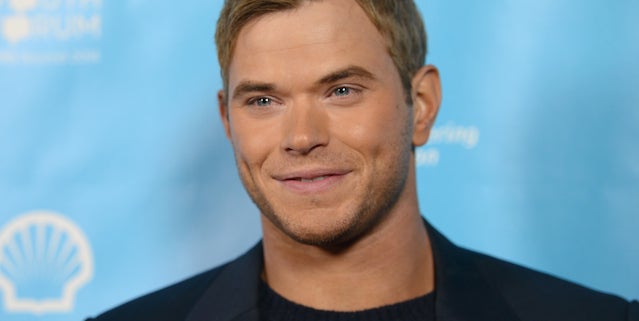 The action flick will center on the half-man-half-god’s passionate love story with the Princess of Crete, who was promised to his older brother despite her undying love for Hercules.

“Kellan has the look and charisma that Harlin envisioned for the character,” said Boaz Davidson, Millennium’s head of creative affairs, “Renny had him in mind from the start, and we are really excited to have him on board.”

Production is scheduled to start next month at the company’s Nu Boyana Film Studios in Bulgaria.

Sean Hood, Renny Harlin and Giulio Steve wrote the script for the film, which will be produced by Les Welden and Danny Lerner — the duo behind Millennium’s “Olympus Has Fallen.”

Avi Lerner, Trevor Short, John Thompson and Boaz Davidson will executive produce with the hopes of topping MGM’s “Hercules,” the Brett Ratner-directed big screen adaptation of the Roman hero who will be played by Dwayne Johnson.