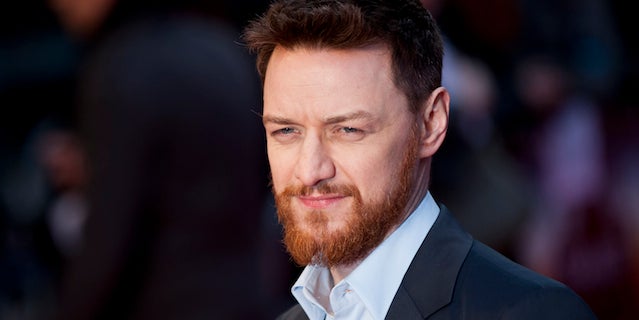 James McAvoy is sporting a dramatically different look as young Professor Xavier in "X-Men: Days of Future Past."

Instead of his dapper, well-groomed appearance in "First Class," the young paraplegic telepathic mutant looks like a cast member of "That 70s Show" in an image director Bryan Singer tweeted from the set.

"Serpico," Singer wrote with the pic, suggesting Prof. X happily went through a hippy phase, circa 1973, before becoming the bald and studious Marvel mutant movie audiences were introduced to in the year 2000's "X-Men."

Patrick Stewart, who previously starred in three installments of the franchise, will return as the older Xavier when "Days of Future Past" hits theaters on July 18, 2014.