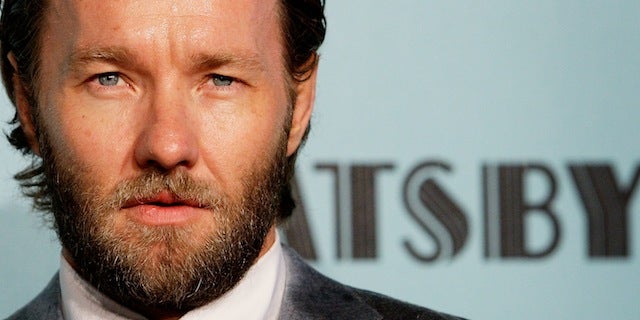 In an odd casting twist, Joel Edgerton is in talks to play Ramses the Pharaoh in Ridley Scott's Biblical drama "Exodus," which stars Christian Bale as Moses, an individual familiar with the 20th Century Fox project has told TheWrap.

Ramses is the heir to the Egyptian throne who eventually becomes the Egyptian Pharaoh and exiles Moses and his fellow Israelites.

Scott previously offered the role to Javier Bardem, who was one of several actors to pass on the project, which joins Darren Aronofsky's "Noah" among Hollywood's upcoming Biblical epics. Oscar Isaac ("Inside Llewyn Davis") has also been rumored to have passed on the part.

Peter Chernin and Scott are producing the movie, which starts production in Europe this fall. Adam Cooper and Bill Collage penned the original script, which was then rewritten by Oscar winner Steve Zaillian.

Forgive my skepticism, but I have a hard time buying Edgerton as the Egyptian ruler whom Bale's Moses demands to "let my people go!" Bardem would've made an appropriate foil for Moses but Edgerton, who has done strong work in "Warrior" and "Zero Dark Thirty," is a surprising choice to say the least. However, if any director has earned the benefit of the doubt when it comes to casting, it's Scott, who always manages to get solid performances out of his leading men. Fingers crossed this gamble pays off.