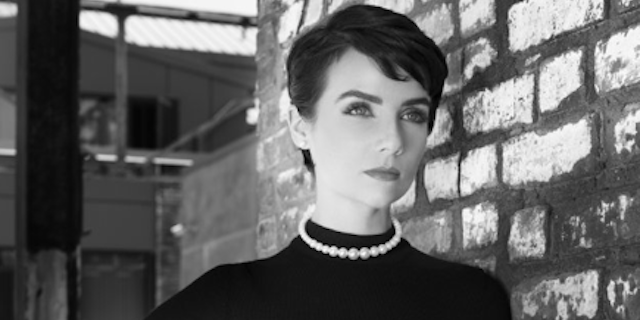 British actress Victoria Summer has landed a role in Michael Bay's "Transformers 4," the actress announced on Twitter earlier this week.

IT'S A PRIVILEGE TO GO TO WORK!! Next week I fly out for three weeks to shoot Transformers 4. #Excited #T4

Summer's role is being kept under wraps, though she was initially hired to work for three days and will be now be on set for three weeks.

Summer, who plays "Mary Poppins" star Julie Andrews in Disney's "Saving Mr. Banks," recently starred in the indie movie "How Sweet It Is" with Erika Christensen and Paul Sorvino.