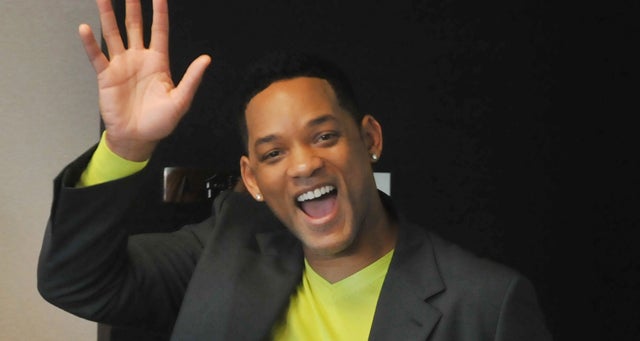 Will Smith is in talks to star in and produce Warner Bros.' reboot of Sam Peckinpah's classic 1969 Western "The Wild Bunch," individuals familiar with the project have told TheWrap.

Smith would produce through his Overbrook Entertainment banner along with Jerry Weintraub, who recently worked with Smith on "The Karate Kid" remake. The original "Wild Bunch" followed a group of aging outlaws that plan one last score on the Texas-Mexico border as the traditional American West changes around them in 1913.

A modern remake involving cartels south of the border, the "Wild Bunch" reboot is expected to follow a disgraced D.E.A. agent who assembles a team to go after a Mexican drug lord and his fortune.

Warner Bros. and Weintraub have been looking to reboot the property for years. David Ayer was hired to write a script and most recently, Tony Scott was developing the project with Oscar winner Brian Helgeland ("L.A. Confidential"), who wrote about half of the screenplay before Scott died last year.

Smith has never done a proper Western before, though he was sought to star in Quentin Tarantino's "Django Unchained" and Kathryn Bigelow's since-abandoned "Triple Frontier." WB's 1999 movie "Wild Wild West" was set in the Old West but the material was played for laughs.

Smith will soon be seen alongside his son Jaden Smith in M. Night Shyamalan's action-adventure movie "After Earth," which Sony opens May 31. He recently filmed a small but key role in Akiva Goldsman's directorial debut "Winter's Tale" and he's set to star in WB's con artist tale "Focus." After that, the only firm starring vehicle on his slate is Ed Zwick's Hurricane Katrina drama "The American Can."

Overbrook produced "After Earth" and it is also producing Sony's remake of the beloved musical "Annie," which will star Quvenzhane Wallis and Jamie Foxx.

Smith is represented by CAA.