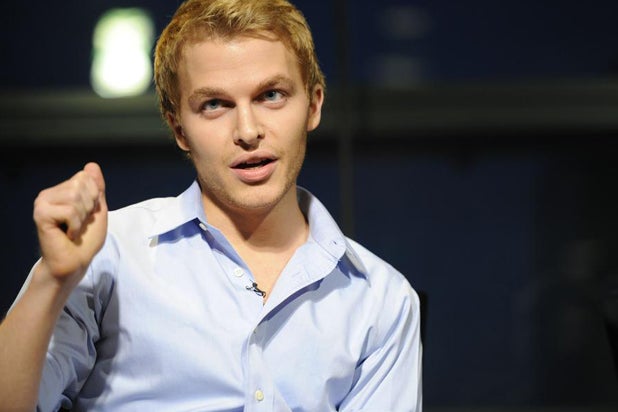 Farrow’s program was mired with poor ratings since its premiere one year ago. His show’s axing comes on the same day the program which follows him — “The Reid Report” hosted by Joy Reid — was also canceled.

The network will move “Way Too Early” host Thomas Roberts to the 1 p.m. to 3 p.m. timeslot, where he’ll host a news show. The cancellation of both Farrow and Reid ends MSNBC’s year-long effort to make a hybrid of news and opinion work in the afternoon.

Audiences didn’t respond: Ratings for both hosts languished from their respective launches a year ago, with Farrow’s performance being worse than Reid.

MSNBC says Farrow will host a series of primetime specials based off of  interviews with newsmakers, business leaders, artists and politicians. Reid will also contribute across TV and digital platforms.