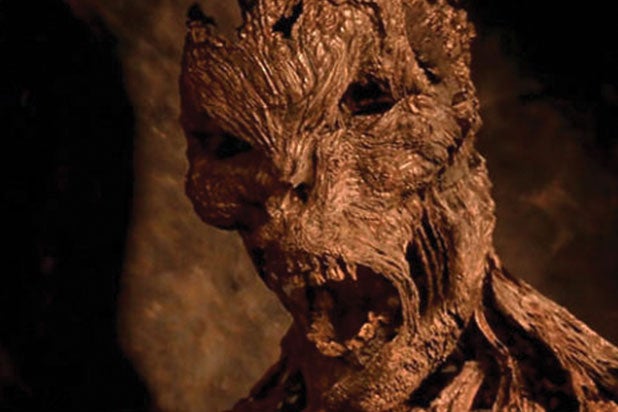 Sofia Boutella joined the cast of the Alex Kurtzman-directed film in December. Unlike the previous films starring Brendan Fraser, the remake will be set in present day.

Other plot details remain under wraps.

Chris Morgan and Sean Daniel will produce alongside Kurtzman. Jon Spaihts is writing the script.

The film is set to be the first in a series of monster movies. The studio hopes to build a cinematic universe out of its classic films.

Currently, the June 9, 2017 release date is looking a little crowded — the sequel to 2013’s “World War Z” is set to open on that date, as well “The Divergent Series: Ascendant,” the final installment in the franchise starring Shailene Woodley.