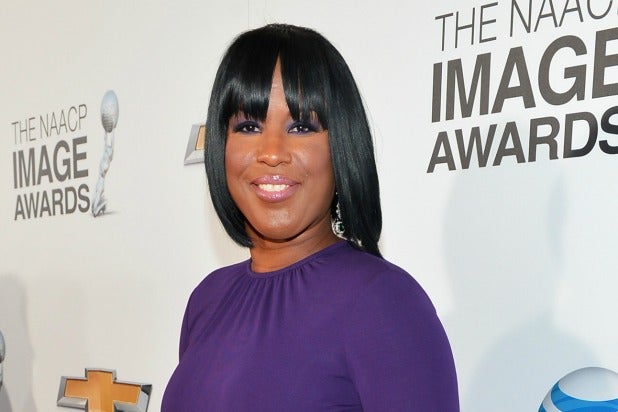 TV One will air the NAACP Image Awards for the next five years under a new agreement.

The show’s 45th annual ceremony will be telecast live on TV One in February. Previously, the awards were aired on NBC and Fox.

The partnership was jointly announced Monday by NAACP National Board of Directors chairman Roslyn M. Brock (pictured) and TV One CEO Alfred Liggins.

TV One will air live broadcasts of the Image Awards and red carpet arrivals in 2014, as well as promote the show on TV One, Radio One and Reach Media, and Interactive One. The network will also cover the awards on “News One Now,” its daily news show.

“Our new multi-faceted long-term partnership with TV One will bring expanded visibility and awareness of the NAACP and its important programs, such as the NAACP Image Awards,” said Brock. “TV One offers the resources and capabilities to reach audiences in today’s broad media universe, therefore advancing the message of promoting and protecting human and civil rights.”

The awards show recognizes the accomplishments of people of color in television, music, literature and film. It also honors people and groups that promote social justice through creative endeavors.

“We are truly honored to be partnering with the NAACP and becoming the new home for the Image Awards,” said Liggins. “Today’s announcement is a game changer for TV One and our loyal viewers across the country. As we prepare to celebrate the 10th anniversary of TV One’s 2004 launch, I can think of no greater opportunity to thank this audience than by providing them with access to the preeminent awards show that showcases the incredible achievements of Black Americans and by creating an ongoing opportunity for dialogue around social justice issues on TV One.”

Nominations for the awards will be announced next January.