Sinatra, the daughter of singer Frank Sinatra, landed a perfect jab at president-elect Donald Trump on Wednesday night, following news that Trump would be using the song “My Way” — immortalized by her father — during his inauguration festivities.

“You good w/ this guy using the iconic ‘My Way’ for Friday night?’ Sinatra was asked.

“Just remember the first line of the song,” Sinatra replied.

For the three people in the world who are perhaps unfamiliar with the song, “My Way” begins, “And now the end is near…”

Sinatra later clarified that her comment “was really just a joke,” and wished the president-elect luck.

Also Read: Will President-elect Trump Have a 'Designated Survivor' for the Inauguration?

“Actually I’m wishing him the best. A good president helps the entire world. I don’t believe anyone tries to be a bad president,” Sinatra wrote.

The Washington Examiner reported on Wednesday that Trump will share his first dance as president with wife Melania to the song “My Way,” performed by jazz singer Erin Boehme at the Liberty Ball. The Examiner cited “a source with knowledge of the official inaugural balls.”

Just remember the first line of the song. https://t.co/dYrXv818i9

Actually I’m wishing him the best. A good president helps the entire world. I don’t believe anyone tries to be a bad president. https://t.co/BePN3n8otn 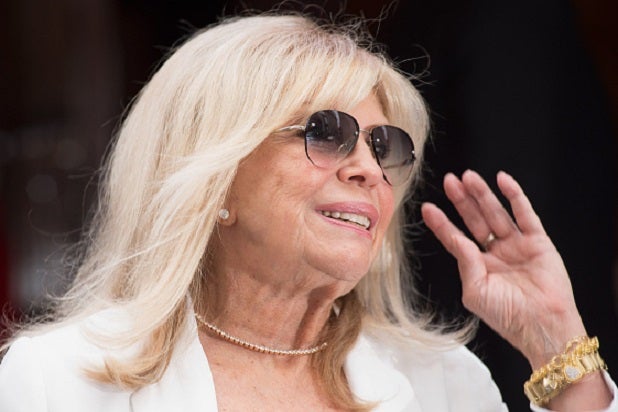