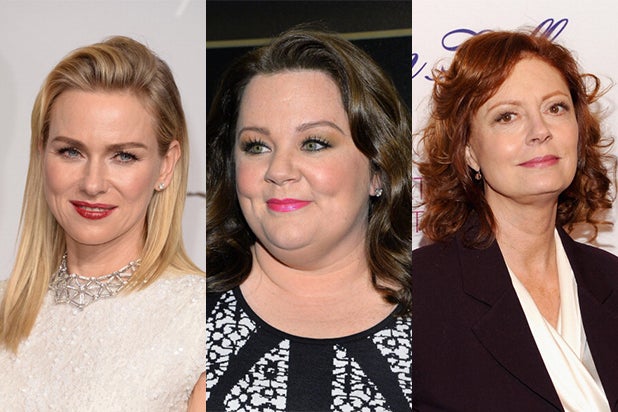 Everyone wishes they were years younger, right? Not so fast.

Research is turning the conventional wisdom on its head, as surveys indicate that most people feel quite good about aging. Especially now in 2014, which is the “Year of the Boomer,” as the youngest Boomers turn 50 by the end of this year, it may even be that aging is “cool” as some of the world’s biggest celebrities shared with us their positive views of aging.

As proof that not everyone yearns for youth, most Boomers (59%) say they feel that getting older is a positive experience, according to AARP’s Attitudes on Aging study.

Over 80 percent of people age 40 and above also feel that aging is just another part of life and say having a purpose in life is what keeps people young. The older demographics want to give a good example to younger people (80%) and feel wisdom comes with age (76%), and more than 40 percent feel that things are better as they grow older.

The people who participated in the research cited above are in some very good company. Some of the world’s most famous celebrities shared their views on aging with AARP, when they gathered on February 10, 2014 at the Beverly Wilshire Hotel for the 13th annual Movies for Grownups® Awards, AARP’s annual gala honoring outstanding writing, acting, and filmmaking with distinct relevance to the 50+ audience.

Academy Award-winning actress and cover star of the February/March 2014 issue of AARP The Magazine Susan Sarandon, 67, says, “The older you get the better your perspective is.”

Mary Steenburgen, also an Oscar-winning actress, agrees. The 61-year-old actress says that as she ages, “I don’t sweat the small stuff so much. I like scaring myself. I like doing new things. I appreciate life. I know I’m lucky and I’m grateful.”

Naomi Watts, 45, who recently starred as the late Princess of Wales in the biopic “Diana,” says, “I’m a believer in that as life gets longer we hopefully get wiser and those stories become more important.”

June Squibb, 84, and a 2014 Oscar nominee for her role in the film “Nebraska,” says getting older means being less preoccupied with what others think. “I sure don’t have to worry about what anybody else thinks. I think that’s the best thing that’s happened to me,” she says.

Melissa McCarthy, 43, who made a big splash in 2011’s Bridesmaids, thinks “people are bored with one image, one age. I think you want to see more of a cross section of the world.”

Actress, comedian and author Kathy Griffin, 57, who co-hosted the 2014 Movies for Grownups Gala, said, “The best thing about turning 50 is you really do know more than you did. So that cliche is true.”

Perhaps the best endorsement for aging came from actor Ted Danson, 66, who said of his wife, Steenburgen, “You saw my wife. If that’s what AARP looks like, I’m in!”

Patricia Lippe Davis, Vice President, Marketing, AARP Media Sales draws from her professional credentials and personal experiences as a Boomer to lead the marketing efforts for the ad sales division of AARP’s publications, digital and broadcast properties. She has held strategic and creative marketing positions at such mass market powerhouses as Good Housekeeping, Reader’s Digest, Family Circle, and Time Inc.