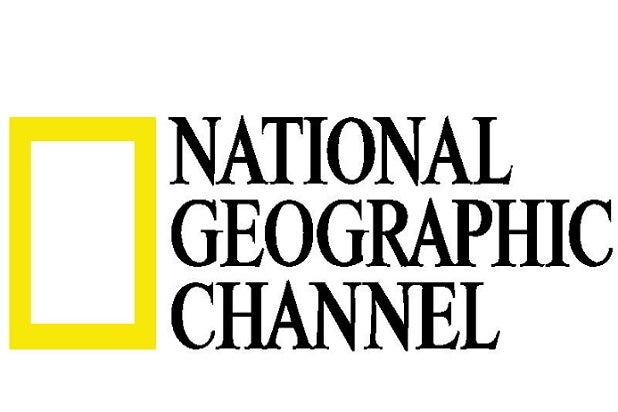 The National Geographic Channel aims to test the limits of exploration and adventure with three new shows, including an offering that will find strangers stranded at sea in a life raft, the network announced Tuesday.

“Our audience continues to look to us for original, authentic and unexpected programming that embodies a sense of exploration and fortitude that is inherent of the National Geographic legacy, and these new series represent our continued effort to find new ways to bring these stories to our viewers.”

See video: Nat Geo Execs Get Into the 90s Groove, Dance ‘The Macarena’

“The Raft,” which hails from Brian Catalina Entertainment — the creators of the Nat Geo series “Ultimate Survivor Alaska” — in association with multimedia studio Electus, will drop two pairs of strangers into the ocean with a life raft, miles away from the closest land, where they will remain stranded at sea for six days. Armed with just their guts and fueled by adrenaline, their goal is to survive in the middle of the ocean with limited supplies and get back to the mainland before their time is up.

Also in the works at National Geographic Channel is upcoming series “Remote Survival,” which will test the tenacity and techniques of individuals who are dropped in the middle of nowhere. With no previous survival experience, no shelter and no food, all they have is the help of a survivalist watching their every move from a remote location with the latest surveillance technology guiding them through harsh landscapes to help them get out alive.

Eyeworks USA is producing “Remote Survival,” which will air globally and premiere in winter 2015.

Finally, there’s “The Watch,” which will center around hardened, independent and obsessive individuals — lighthouse keepers, night watchmen and other lone wolves — who’ve chosen to live in solitude as they patrol against foes and predators, both real and imagined. With surveillance cameras following their every move, the show will be “equal parts anthropology and a unique brand of psychological thriller,” according to National Geographic Channel.

“The Watch,” from National Geographic Studios, will premiere in spring 2015 and air globally.