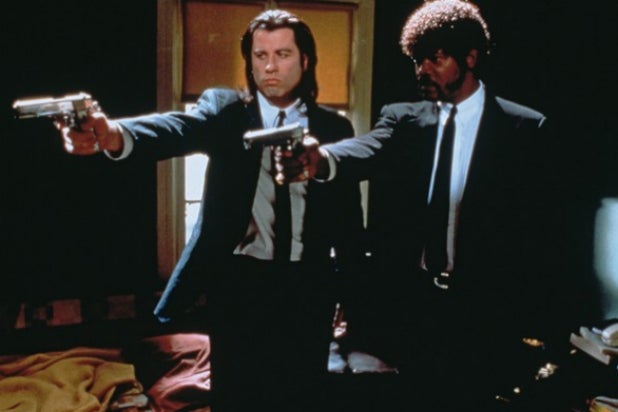 With a 0.8 rating in the network’s key 25-54 demographic, “The ’90s” is the second highest-rated July telecast ever on Nat Geo Channel. Narrated by Rob Lowe, the miniseries continues Monday (“Friends & Enemies”) and concludes on Tuesday (“Politically Incorrect”). Both air at 9 p.m.

Tomorrow night’s finale delves into the dot-com bubble; the rise of Viagra; the White House scandals of President Bill Clinton and the Starr Report; the death of Princess Diana; the terrifying Columbine shootings; the growing al-Qaida menace; the unexpected popularity of “The West Wing”; and the panic surrounding Y2K.