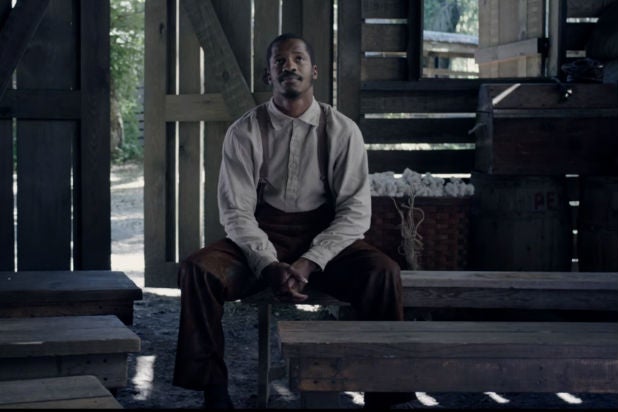 Fox Searchlight will put Nate Parker front and center at the Toronto Film Festival, following weeks of controversy over a 17-year-old rape case involving the director and star of “The Birth of a Nation.”

Parker and the studio will host a press conference at TIFF on Sept. 11, and participate in a junket with international television press the day before, TheWrap has learned.

It was unclear how the studio intended to deploy Parker in promoting the film, for which they paid an historic $17.5 million in distribution rights after an all-night bidding war at January’s Sundance Film Festival.

TIFF had never scheduled an official press conference for the film — which festival organizers limit to a select number of world premieres (which would not include “The Birth of a Nation”).

And organizing a press conference for junket press could be a savvy move to limit questioning over the brewing controversy over Parker’s past among the scores of journalists attending the festival. It’s unclear how many additional interviews with media outlets Parker and other cast members might be doing.

Also Read: Nate Parker Addresses 1999 Rape Allegations: 'I Knew That No Meant No, But That's It'

Parker was charged and acquitted of rape allegations in 1999, an incident resurfaced in a series of recent interviews he did to promote the film’s release and awards campaign. The recounting was followed by news of his accuser’s suicide, which occurred in 2012.

Parker released a lengthy statement after he learned of the woman’s death, saying he was “devastated” to learn the news but underscored his innocence. While Parker was acquitted in the matter, “Birth of Nation”‘s co-writer and Parker’s college roommate Jean Celestine was present in the same encounter with the woman and charged with sexual assault. The charges were later dropped.