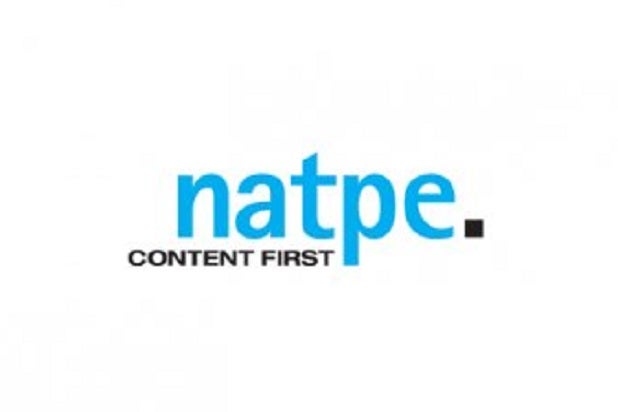 The next two years will see an increase in original scripted programming, according to a new survey released by the National Association of Television Programming Executives (NATPE).

The survey, conducted by the independent media research firm Leflein Associates, Inc., polled the organization’s members on the future of the industry, focusing on the current television content boom.

In addition, 75 percent of the members polled predicted that streaming services such as Netflix, Amazon and Hulu will play the biggest role in the increase.

“This survey of our members’ opinions reveals that content creators and providers believe that the proliferation of scripted content is not slowing over the next two years,” NATPE President and CEO, Rod Perth, said in a statement.

Perth also stated that the organization will conduct future surveys with subjects related to content, including advertising and virtual reality.