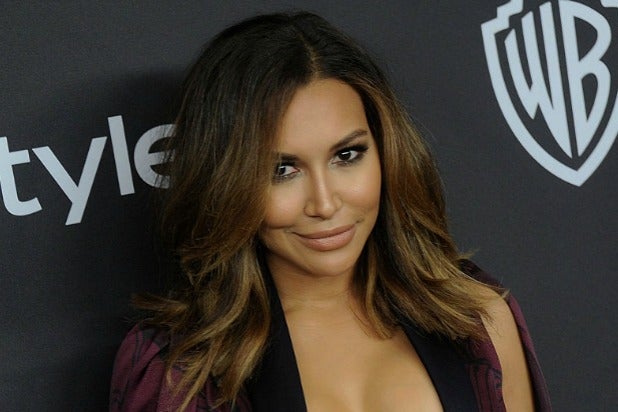 Naya Rivera, the singer and actress best known for her acclaimed portrayal of Santana Lopez on “Glee,” is missing after a swimming accident in Ventura County, California.

Rivera had rented a boat at Lake Piru, a reservoir near Santa Clarita in nearby Los Angeles county, which departed from the dock around 1:00 p.m. Wednesday afternoon. She was swimming with her 4-year-old son when, for unknown reasons, she submerged and did not resurface, Captain Eric Buschow of the Ventura County Sheriff’s department told TheWrap.

“She’s missing at this point and we have an active search and rescue operation trying to locate her,” Buschow said.

As the sun began to rise on Thursday morning, the Ventura County Sheriff’s office said via Twitter that Lake Piru would be closed to the public today as the search continued.

“The search for Naya Rivera will continue this morning at Lake Piru. The lake will be closed to the public while search operations continue,” the tweet read. “Dive teams from throughout the region will be assisting us through mutual aid.”

The search for Naya Rivera will continue this morning at Lake Piru. The lake will be closed to the public while search operations continue. Dive teams from throughout the region will be assisting us through mutual aid. @VCAirUnit @Cal_OES @fillmoresheriff pic.twitter.com/q6LsHd8xaT

Rivera was last seen in the water by her son, who is unharmed and was found alone on the boat at approximately 4:00 p.m. by other boaters. According to CBS Los Angeles, The Ventura County Sheriff’s Department had been using helicopters, drones and dive teams to locate the actress. On Twitter, the department said it had suspended the search but will resume rescue operations Thursday morning.

The missing person at Lake Puru has been identified as Naya Rivera, 33, of Los Angeles. SAR operation will continue at first light. @VCAirUnit @fillmoresheriff @Cal_OES pic.twitter.com/bC3qaZS3Ra

Naya Rivera currently appears in the recurring role of Collette Jones on the “Step Up” series adaptation which previously aired on YouTube Red and will air on Starz for its upcoming third season. Her other credits include “Devious Maids,” “The Bernie Mac Show” and “American Dad.”

Pamela Chelin and Tony Maglio contributed to this report.