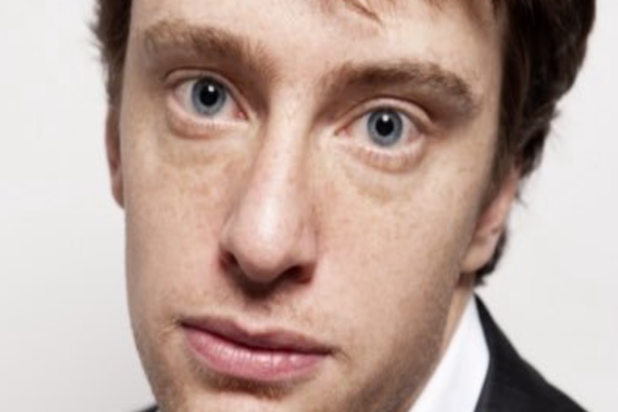 Gabriel Sherman, who has been out in front of the ongoing Roger Ailes sexual harassment scandal, has been added to NBC News and MSNBC as a contributor, TheWrap has learned.

The additional gig won’t affect Sherman’s current role as national affairs editor for New York magazine, where he will remain, according to Politico.

Ailes, the former Fox News chairman and CEO who is facing multiple allegations of sexual harassment, stepped down from the network last month, but continues to deny all claims. Sherman has documented the scandal, often getting exclusive access to Ailes’ accusers and breaking new angles.

Sherman also wrote the 2014 Ailes biography “The Loudest Voice in the Room,” and is preparing a “major expose on Ailes and his behavior toward women,” according to The Daily Beast. The book detailed numerous tales of Ailes’ alleged inappropriate behavior at the network he co-founded in 1996.

Last week, Ailes’ attorney Susan Estrich reached out to The Daily Beast with a personal attack on Sherman.

“This is Gabe Sherman’s last stand, and it falls flat,” Estrich emailed Daily Beast’s Lloyd Grove. “Sherman has made clear that nothing will stand in the way of his vendetta against Roger Ailes, and he will use any woman he can find — no matter how clearly and deeply troubled she is — to try to concoct allegations against Mr. Ailes.”

She continued: “Gabe is running out of women he can use and abuse. Ultimately, it will be clear that the real enemy of women is Gabe Sherman.”