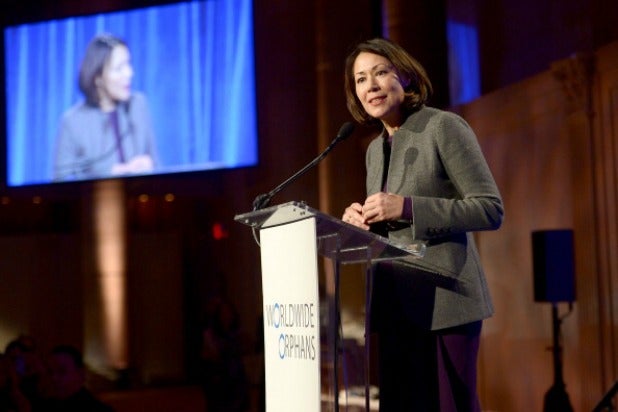 “It’s completely untrue, and, as a matter of fact, she’s going on a big assignment for NBC News this week,” a network spokeswoman told TheWrap.

Radar Online reported Monday that the 57-year-old anchor’s contract, which it said expires imminently, will not be renewed. The site said NBC has notified Curry’s representative that her $12 million-a-year deal won’t be extended.

Curry was removed from NBC’s “Today” in 2012. The network was widely criticized for mishandling Curry’s exit, prompting her co-host, Matt Lauer, to criticize media coverage of her exit.

“The way the media treated what happened with Ann Curry was a disappointing learning experience,” Lauer said. “I was disappointed by the laziness of the media, the willingness to read a rumor, repeat that rumor and treat it as a fact.”