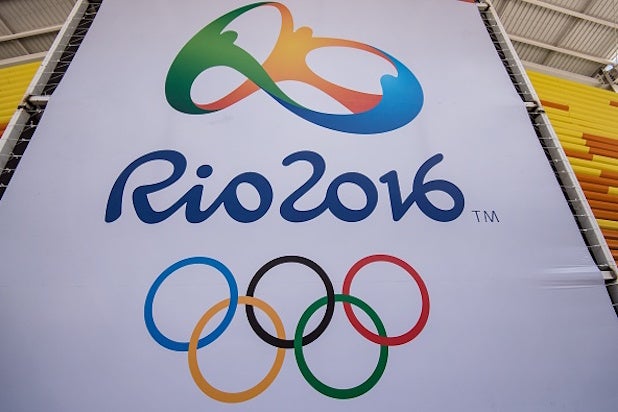 NBC Olympics has announced that veteran sportscaster Alex Flanagan will return for her fifth Olympic Games and six new reporters have been added to the network’s coverage of the XXXI Olympiad from Rio de Janeiro, Brazil.

Flanagan previously served as a reporter in Vancouver in 2010, London in 2012, and Sochi in 2014, and was a host of CNBC and USA Network coverage during the 2008 Beijing Olympics.

The network is sending a mix of news and sports reporters to Rio. Thompson is NBC News’ chief environmental affairs correspondent, Melvin is an MSNBC anchor and Schwartz is a Los Angeles-based correspondent.

Martin is a contributor on the “Today” show who typically covers fashion and entertainment but has some sports experience: She serves as a pregame, halftime, and post-game reporter on New York Knicks telecasts. Wood is features reporter for NBC Sports Group’s NASCAR coverage and Cuff is an anchor and reporter for CSN New England.

NBC’s Savannah Guthrie revealed on Tuesday that she is pregnant with her second baby, and thus will pass on the Brazil games over fears of the Zika virus and potential danger to a developing fetus.

NBC owns the broadcast rights to the Summer and Winter Olympic Games. The Opening Ceremony of the Rio Olympics is Friday, August 5.