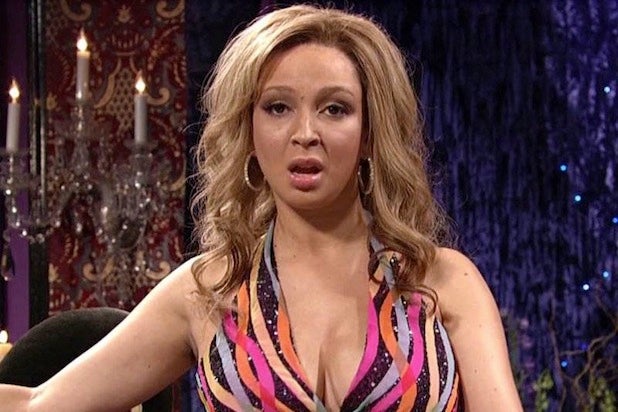 NBC has scheduled “The Maya Rudolph Show” special to air on Monday, May 19 at 10 p.m.

Chris Parnell, Craig Robinson, and Sean Hayes will also appear on the special, and Raphael Saadiq is serving as bandleader.

Rudolph most recently costarred on NBC’s “Up All Night,” which was canceled after the show was retooled following star Christina Applegate’s departure early last year.