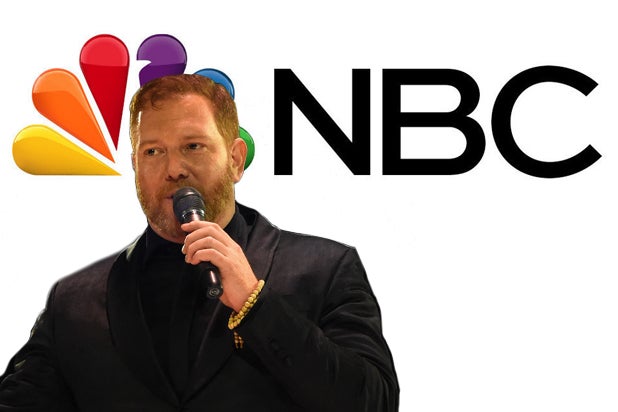 NBC Universal made an unexpected cameo in the bankruptcy proceedings of Ryan Kavanaugh’s Relativity Media on Friday, as the United States Trustee Office appointed the media giant to a committee of seven unsecured creditors closely watching the studio’s bankruptcy case.

Thus far, NBCUni has been absent from any formal documents listing Relativity’s creditors.

NBCUni’s stake as a creditor is unknown, though the July 30 Chapter 11 filing says unsecured creditors are owed at least $72 million combined.

Another firm on the committee not previously identified is Comen VFX LLC, a Santa Monica-based visual-effects house that worked on Relativity releases like “Oculus,” “Limitless” and the upcoming “Masterminds.”

Relativity Media declined to comment on the matter. Representatives for NBC Universal could not immediately be reached for comment.

As unsecured creditors, they will have to get in line at bankruptcy court to recover the money they’re owed.

Relativity is attempting to carry on business as usual with its robust TV efforts and uncertain feature release plans. CEO and chairman Kavanaugh is facing a sale-at-auction process later this year, though he remains defiant in the face of aggressive lenders and media scrutiny.

Once free of the burden of his lenders, the executive could feasibly raise the money to buy back all or part of his company’s assets. In a statement to TheWrap on Tuesday, Kavanaugh simply said, “I will win.”