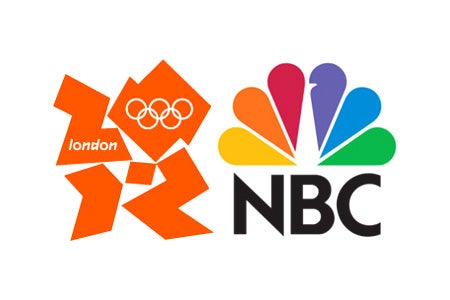 Here‘s one way to turn around an advertising slump.

General Electric — on the heels of its blockbuster agreement with Comcast to sell the cable company a 51 percent stake in NBC Universal — said in a regulatory filing that it plans to buy at least $345 million worth of advertising from NBC once the deal with Comcast goes through.

I’ve been digging through GE’s regulatory filings, but have yet to find the specifics. But according to the Associated Press, GE will make annual of buys of $59 million over the next five years, not including a $50 million ad buy for the London 2012 Olympics, which NBC owns the rights to.

Not a bad start for Comcast’s proposed ownership of NBC, a company that has seen a steep drop in advertising revenue in 2009.

However, to be fair, $50 million for 2012 is a drop in the proverbial bucket. The 2008 Summer Games in Beijing generated more than $1 billion in ad revenue — and that was before the Olympics started.

NBC spent a reported $894 million to acquire the U.S. broadcast and digital rights to the 2008 Olympics.

The company’s advertising goal for Vancouver in February 2010: $900 million.

Why so conservative, given the billion in Beijing? Two reasons: the recession, and the Super Bowl, which will air on CBS in February.