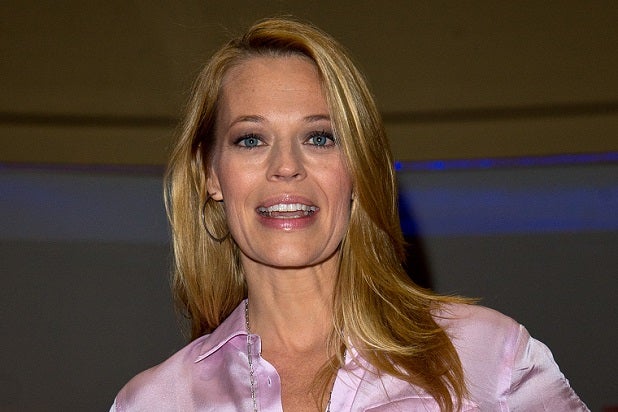 Jeri Ryan is trekkin’ on over to “NCIS.”

Ryan, who captured the hearts of sci-fi geeks everywhere as Seven of Nine on “Star Trek: Voyager,” has signed on for CBS’s hit drama “NCIS.”

“After 12 seasons there was still one ex-wife to cast opposite Gibbs and we found her in the beautiful and talented Jeri Ryan,” series executive producer Gary Glasberg said. “We’re all very excited to have Jeri join us for a storyline that’s chock full of surprises.”

Ryan’s episode of “NCIS,” which is currently in its 12th season, will air in January.