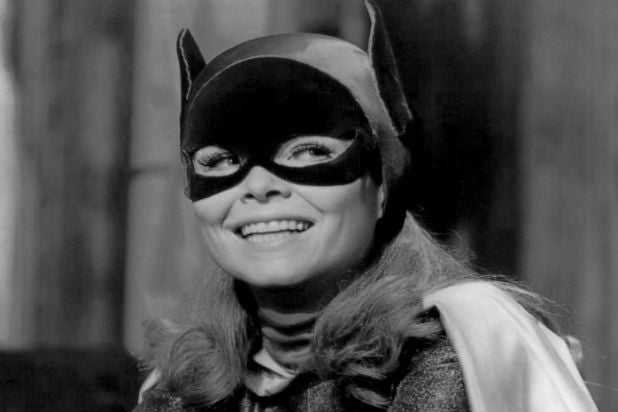 “The Neon Demon” director Nicolas Winding Refn would love to adapt a comic book story for the big screen, and would be particularly interested in directing a Batgirl movie.

“God, I would love to make one, it would probably be great fun,” Refn told Business Insider. “I just don’t know when it’s going to happen. I very much enjoy my freedom creatively, but I also would love to make one of those big Hollywood films that costs a lot of money and has a lot of people running around with cell phones and all that insanity.”

Wonder Woman, Batman and Superman are already taken, so with that, Refn said he would take on Batgirl.

“You know the one I want to do? I want to make Batgirl,” he said. “Let’s get Warner working on it.”

When it was announced that Margot Robbie would star in a Harley Quinn-spin off movie, many outlets also reported that the film would feature multiple female superheroes — and possibly villains — in the DC Comics universe. Beyond Quinn, names considered include Batgirl and Black Canary.

Refn’s latest, “The Neon Demon,” opened in theaters last Friday and stars Elle Fanning as a Los Angeles-based model. It has grossed $606,000 domestically so far.