Viewers who have ever thought “You know what would make this nature documentary even better? Hilarious commentary from Aziz Ansari!” got their wish this week when Netflix accidentally made a mashup of “Planet Earth” and the standup comedian’s “Live at Madison Square Garden” special.

Due to a glitch, people who watched the acclaimed nature documentary on the streaming service found spectacular images of rare wildlife in stunning natural habitats paired with subtitles from Ansari’s act — cutting one-liners, observations about the Brooklyn bar scene and commentary about millennials having existential crises.

Needless to say, the combined result was far better than either show standing alone. And, fortunately, it was captured by some eagle-eyed social media users for the world to experience.

Meet the golden eagle, who seems to say, “I came to Brooklyn with $20 in my pocket,” or the the fluffy bird claiming “Biggie and Tupac faked their deaths.”

See some of the images, saved by an Imgur user and reported by The Huffington Post, below. 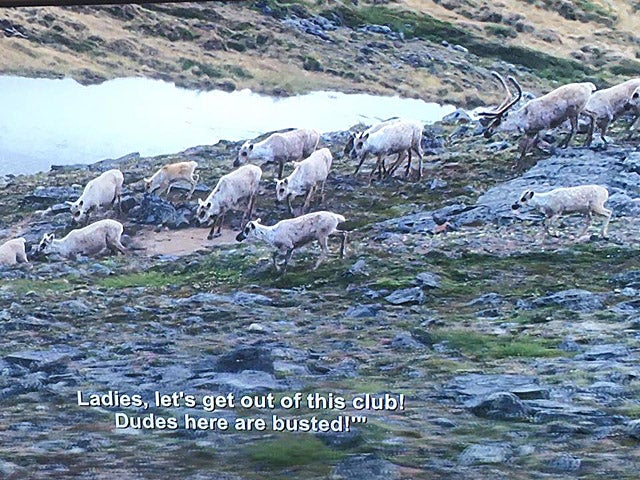 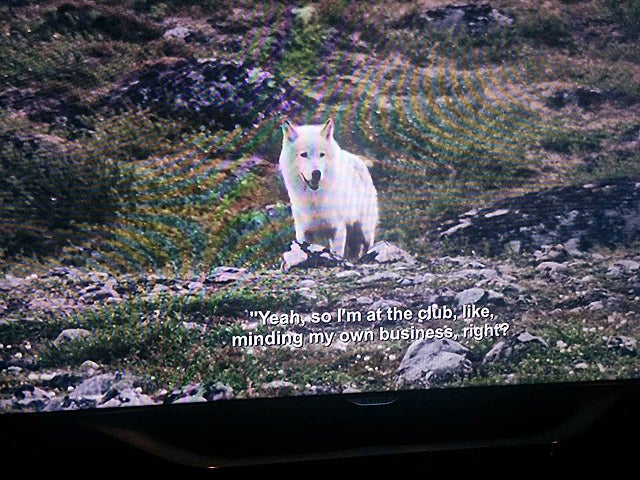 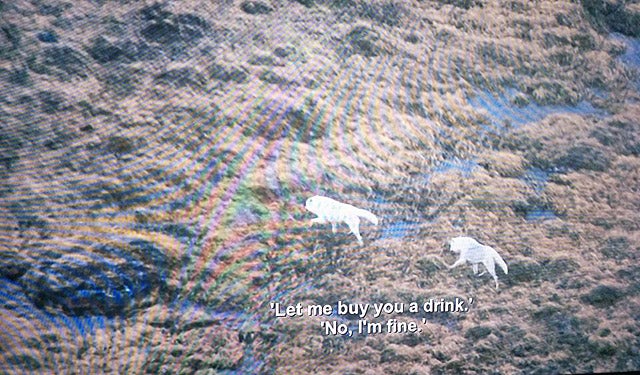