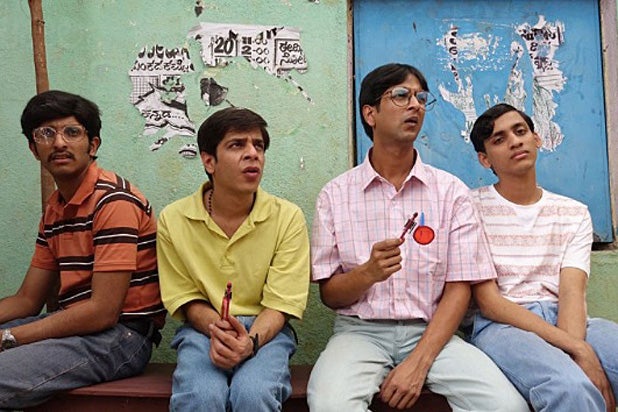 Netflix is close to landing a deal in the low seven-figure range for the worldwide subscription video-on-demand rights to the Indian Sex Comedy “Brahman Naman,” TheWrap has learned.

The film was directed by Qaushiq Mukherjee (also known as Q) and was shown in the World Cinema Dramatic Competition section at the 2016 Sundance Film Festival on Sunday. The cast includes Shashank Arora, Sid Mallya, Denzil Smith and Tanmay Dhanania.

Set in ’80s southern India, “Brahman Naman” is a coming-of-age-comedy about sex-obsessed college students on the school quiz team and their quest to lose their virginity.

UTA handled the deal on behalf of filmmakers.

Netflix has also acquired “Tallulah” (Ellen Page), “The Fundamentals of Caring” (Paul Rudd), “Under the Shadow”and the “Audrie & Daisy,” during a productive time at Sundance.