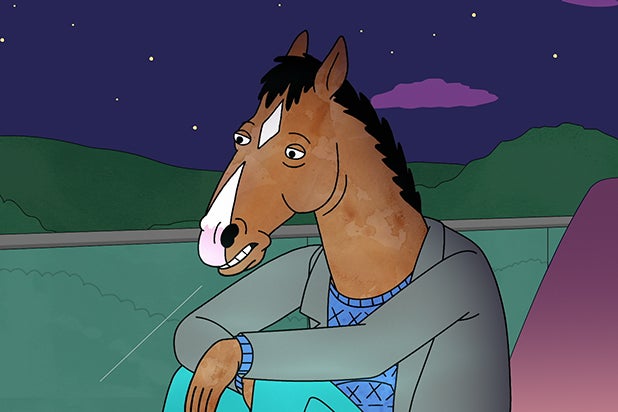 Netflix plans to raise an additional $1.6 billion in debt to fund “content acquisitions, production and development,” among other “general corporate purposes,” the streaming giant said on Monday.

The company will raise the capital by selling senior notes.

“The interest rate, redemption provisions, maturity date and other terms of the Notes will be determined by negotiations between Netflix and the initial purchasers,” per the announcement.

Here’s what else the money may be used for, according to Netflix: “capital expenditures, investments, working capital and potential acquisitions and strategic transactions.”

That’s all pretty standard stuff and run-of-the-mill corporate terminologies — but clearly, Netflix is not resting on its laurels with the content the company’s already got.

Netflix revealed its third-quarter 2017 earnings last Monday, when the company boasted another 5.3 million subscribers signed on during those three months.